Proof That The Clintons Are Working With Russia 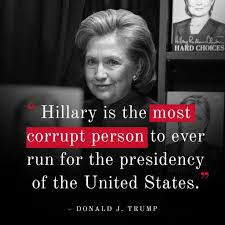 Crooked Hillary. We've heard it for years. And it's not just a name. Even as a Trump supporter, I will admit there are times when he goes a bit overboard with the nicknames. But... our President is an entertainer. He is a reflection of our society.

Crooked Hillary, however, is a well earned moniker. Take a look at what she did to Bernie Sanders in the 2016 Presidential Election. She literally stole the Democratic Nomination. Need a refresher? Here's a link to a New York Post article from 2017:

But what has the Queen of the Snowflake kingdom been up to since her crushing defeat to Donald Trump in 2016?  The truth is most people have no idea.  And odd as it sounds, that's understandable.

The average conservative in America doesn't pay much attention to what happens in the snowflake kingdom.  The Snowflakes themselves don't want to hear anything bad about their queen.  And the country as a whole has been a bit occupied by the launching of witch hunt after witch hunt and the liberal propaganda machine for almost 3 years.

But after Iowa, we suddenly have to wonder.... what exactly have the Clintons been up to these last 3 years?

And why are we wondering this now?  This is The Conservative Opposition, and digging is what we do.  And what do we know?

There was a bit of a fuss during the Iowa Caucuses.  Most people don't know much about it; partly because of the answers above, and partly because most of us sadly don't have the attention span to find out..  An App was used to tabulate the votes in Iowa, and things went terribly wrong in ways no one could quite explain; there were even insinuations that this brilliant new system had been hacked.

As facts began to spring, the story quickly took on the look of a Grisham novel.  The company that designed the App is called Shadow, Inc. (No, that's nor a made up name, much as it may sound like a name of the bad guys from a Pixar movie)  Shadow has existed as it is for less than a year.  That's right; the Democrats, with all of their hollering about election interference, entrusted their first election in 2020 to a start up company.  But not just any start up company.

According to its website, Shadow Inc. is a technology company that builds apps and products "to build political power for the progressive movement by developing affordable and easy-to-use tools for teams and budgets of any size."

The company claims on their blog post that they were acquired by non profit group ACRONYM, but ACRONYM has mad a very visible point out of denying this claim, stating that they were merely "early investors", and has taken great pains to distance itself from the company.

Bear in mind we are not prone to buying into conspiracies; the whole reason we started this page was to expose them.  But at this point, the whole thing just wasn't passing any kind of smell test. And it gets far more unbelievable.

The company's CEO is Gerard Niemira.  A quick glance through his Linkedin page shows that he worked for ACRONYM prior to his employment at Shadow Inc., and prior to that.... and here's where it gets fun.... he worked on Hillary Clinton's 2016 Presidential Campaign as "director of product."  Prior to that? He worked for Kiva... An international loan company with ties to essentially every country you can think of that might arouse suspicion.

So to review.... and we're not nearly done.... here are a few facts to consider as this picture comes together.  Recently Hillary Clinton has been very publicly critical of Bernie Sanders, blasting him on a number of occasions.  Mayor Pete, long before a significant enough portion of the results had been reported to do so, was already announcing his stunning victory.  And now we're learning that a company that Hillary Clinton is elbows deep in.... a company other companies are scrambling to distance themselves from... is the company taking and tabulating the votes.  It's like a novel that writes itself, isn't it. But believe it or not... there's more.


A bit of digging into the actual shareholders of Shadow Inc reveals some genuinely disturbing facts.  35% of the company's shares are owned by a company called ZFC Holdings, LLC in Wilmington, Delaware. Why is this significant?  Because ZFC Holdings is owned by one Hillary Clinton, opened to process $5.5 million from her book publisher just one week after ending her role as Secretary Of State.

And terrifyingly enough Hillary is not the most worry some owner of Shadow, Inc.  MarketNet is a company based in Turkey with two major shareholders; En-, an Energy company in England owned by Oleg Deripaska, who is.... you guessed it... a Russian Oligarch and close confidant of one Vladimir Putin.

As these stories tend to do, one fact stream leads to another.  As we were looking for the owners of Shadow and stumbling onto The Queen, we started looking at other Clinton owned 'Businesses'.  We found one called WJC LLC (William Jefferson Clinton).

WJC is a "company" with no permanent assets whatsoever.  However, millions of dollars have been funneled through it.  Unethical, perhaps, but not illegal.  What is of note, though, is that nearly 10 million dollars have passed through WJC from Yandex Money for "consulting fees" since 2016.  Why is this signifigant?  75% of Yandex is owned by Sberbank, Russia's largest state run bank.  You do the math.

And again, this story led to another.  Remeber the fuss in the first week of January when yet another fake news tidbit got loose stating that all of Trump's Deutche Bank loans had actually been backed by the Russians?  Learned, of course, from an "anonymous leak"?

The same night, it was "Leaked" that Herman Gref, the CEO of Sberbank, had chartered a private flight to a location just a few miles from Donald Trump's Mar-A-Lago golf resort.  Certainly looked bad for the President, if you listened to the Left wing new outlets.  There were even nice little "leaked" Printouts: 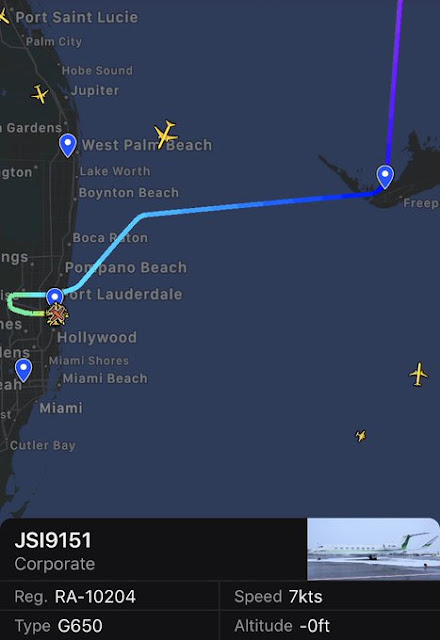 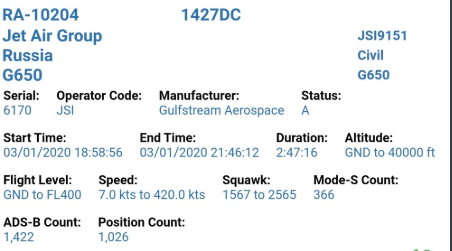 And these images were, in fact, real.  But now complete.  According to a source close to the Clintons, and verified after, Herman Graf was indeed aboard that plane.  And it did, in fact, land near Trump's resort.  However, two crucial facts were omitted at the time.

One is that the plane made a stop to refuel in Belfast, Ireland, a stop over which for some reason lasted more than two hours.  Coincidentally,  there was another guest of note in Belfast that evening; One Hillary Clinton.  Hillary was in Belfast to speak at an event after being named chancellor at Queen's University.  And even more coincidentally, that same evening, as Donald Trump was enjoying the holidays with his family at Mar-A-Lago, one William Clinton was just miles away on "Unannounced business.

This is the end of part one; what we've found from the last 3 years is simply too much for us to fit into one post.  The Conservative Opposition is here to bring out the Truth, but we need your help to spread it.  Please help us.  Share this everywhere you can;  Facebook, Twitter, any other Social Media outlets you use.  It only takes a few moments, but every share spreads the truth wider.

We're already working on Part 2 of this segment; stay tuned to The Conservative Opposition; We've only scraped the surface.  And if you like what you've read, Check out the page to see what else we've dug up in the name of truth and the fight against left wing propaganda and fake news. 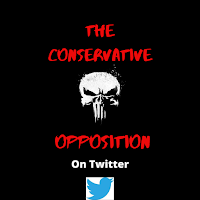 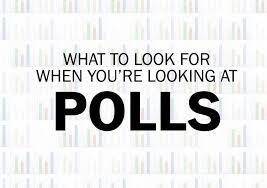 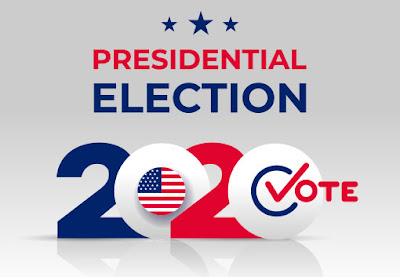 Now first, a bit of a warning.  I'm going to say some things that may upset some folks here.  I don't want to hear any hollering, though.  The s…